It was revealed at the end Cerita Benar Music Video (Youtube), the location used for the shooting has historical value, which was covered in the pilot episode of Project Uncover. 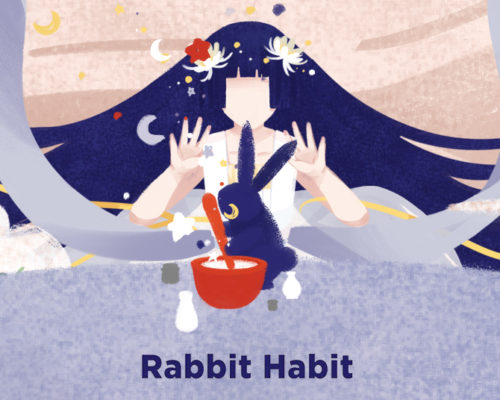 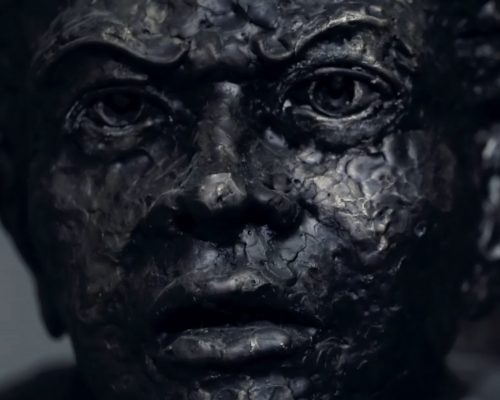 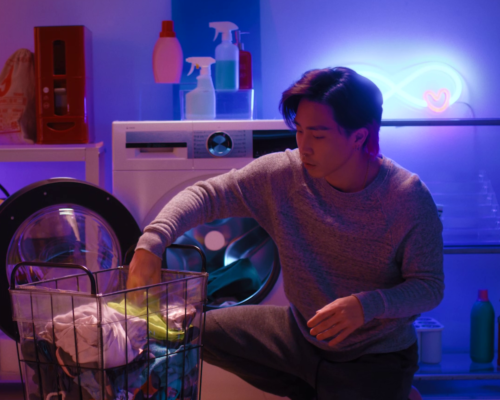